The Beginnings of Ellis County and Midlothian


In the early 1800s, settlements began to take place in the area that would one day become Ellis County; however, full colonization of this area was slow until 1843, when Sam Houston finalized peace treaties between several of the Indian inhabitants of the region and the Republic of Texas. The earliest Indian inhabitants of this area were the Tonkawa Indians, but other Indian tribes also hunted in this area including the Anadarkos, Bidias, Kickapoos, and the Wacos. 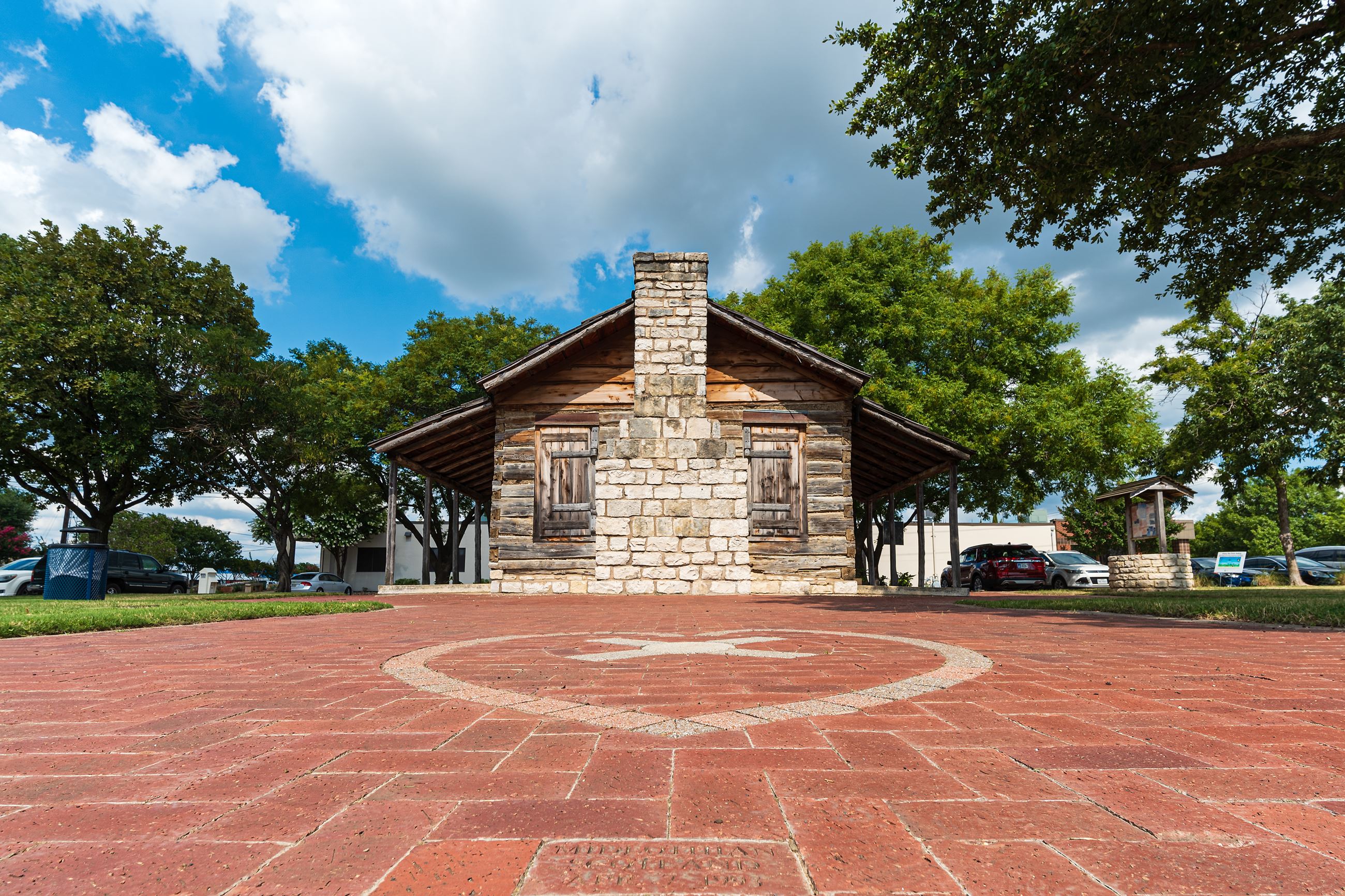 Part of the future Ellis County area of the young Republic of Texas was known as the Peters Colony, named for a Louisville, Kentucky-based land grant company consisting of English and American investors. The young Republic empresario grant program encouraged settlements in North Texas in 1841. The few settlers who lived in this region trapped animals and sold their pelts, and would also trade goods with Indians. The majority of Ellis County’s original settlers came from the southern half of the United States. They arrived with their cultural and educational traditions, their methods of farming and care for farm animals and for a few, their slaves.

For each settler to claim his 640 acres of land from the Peters Colony group, he was required to build a house on his chosen property before July 1, 1848. The Hawkins's family lived on the headwaters of Waxahachie Creek and the Newton's lived southwest of town on what became know as Newton Creek.

Ellis County was officially established by the Texas legislature on December 20, 1849, on a bill sponsored by General Edward H. Tarrant, a popular Texas Ranger and Indian gunfighter during this period. General Tarrant homesteaded on Chambers Creek, in what would become Forreston.  As a matter of interest, original settler W. A. Hawkins' son James Emerson Hawkins later married General Tarrant's widow.  Organized in February 1850, the County was carved out of Navarro County and likely named for Richard Ellis, the president of the Republic of Texas.

As early as June 3, 1881, the Waxahachie Enterprise referred to this community as Midlothian, thus discounting the common story about a train conductor naming it for his home in Scotland.  At that time, R. M. Wyatt was surveying and securing right of way for the Chicago, Texas and Mexican Central railroad to build a track near the Barker community.  In August 1881 the Enterprise reported that work was progressing rapidly and the Lebanon Grange Store was talking about building a larger building near the depot.  The newspaper reported on May 19, 1882 that a petition had been signed and sent to "Washington City" to change the name of our post from Barker to Midlothian.  The Enterprise noted on June 9 of that year that the "Mexican Mustang" had been sold to Santa Fe.   All this led up to the sale of lots in Midlothian on May 10, 1883. Midlothian grew and was incorporated in April 1888.