The first school house consisted of an earthen floor log cabin built in 1850. The structure also served as a church and community hall. Fathers from around the area took turns teaching children the basics in education. According to historic accounts, the location for this original school house was just south of the cemetery, near 14th Street.

Eleven years after its construction the log school house went up in flames. In 1861 it was replaced on the same site with the Church and School. This new structure served multiple purposes. Besides serving the area as a center for religious and education needs, the building became the meeting place of the Grangers - an organization for local farmers, and site of the area’s first community store.

Kimmel Park, in the Original Town section of Midlothian, once served as the site for the Polytechnic Institute. Founded in 1883 by William Wesley Works, the Institute functioned as a private coeducational boarding school that offered a full curriculum emphasizing the fine arts from grade school to primary school, and included higher education. Works left in 1888 to attend the University of Texas.  When he returned in 1892, local stockholders erected a two-story school building at the location.  After Work's death, Reverend Thomas G. Whitten became President of the institution then know as Whitten Institute.  It was also called Midlothian College from 1903, when the Midlothian Primary School also used the building.  The building was dismantled in 1908 and former stockholder J. C. Kimmel purchased the land.  In 1916 his widow gave the property to the city for use as a park. 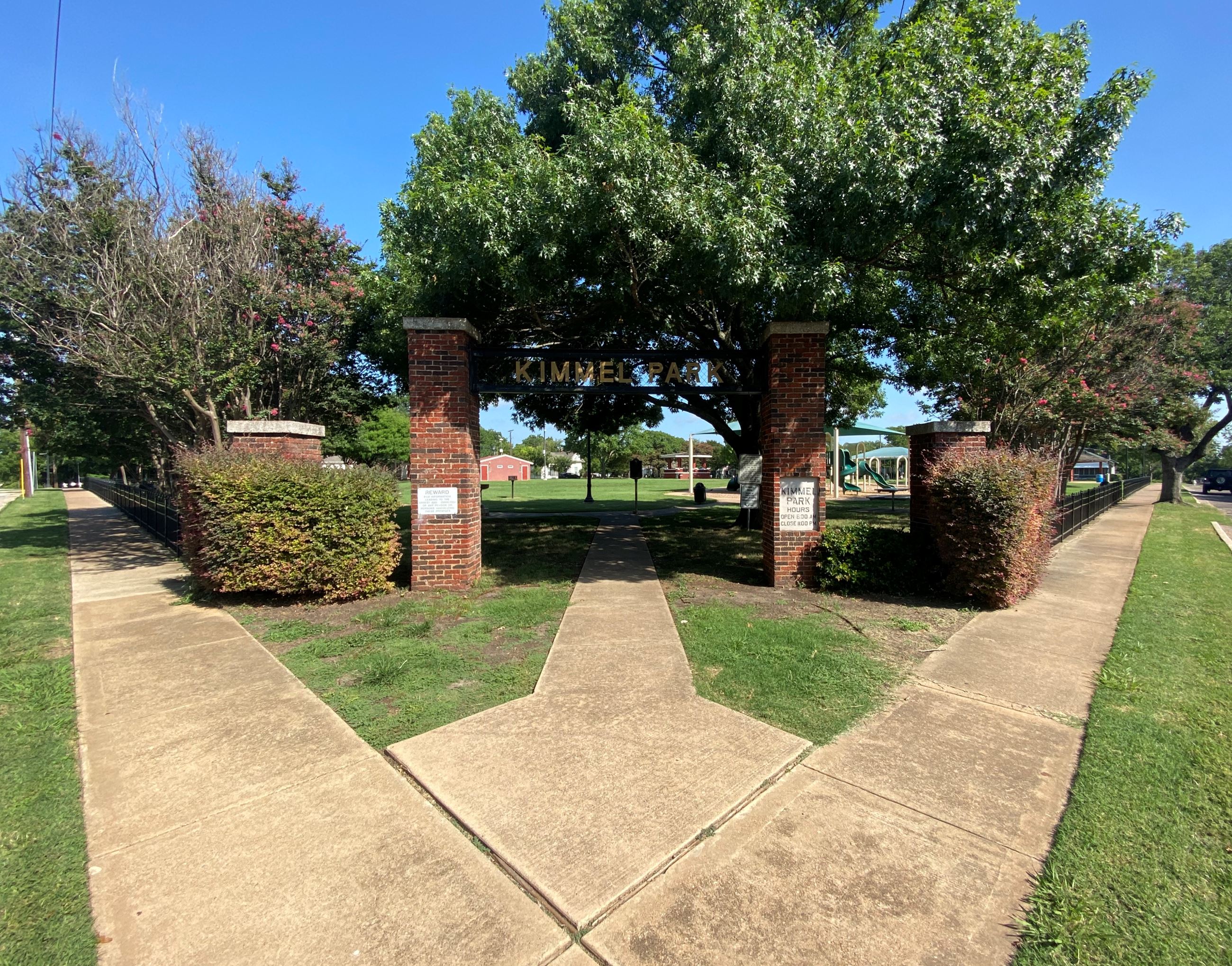